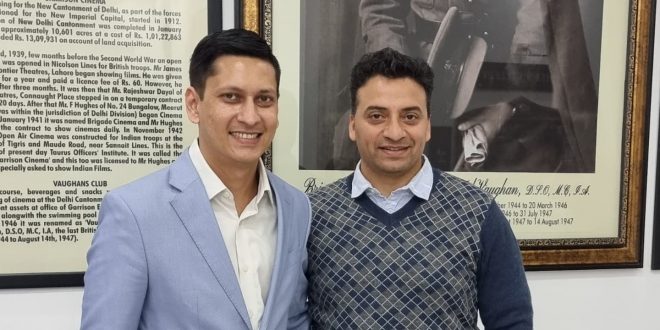 Those who have watched the movie “Shershah” know him as Captain “Jimmy”.

It was an absolute honor meeting with the legendary and awe-inspiring Vir Chakra awardee Colonel Sanjeev Singh Jamwal.
Jamwal Bhaiya is an alumnus of my Alma mater Sainik School Sujanpur Tira Roll No 494 9th Batch.

Once during the capture of Point 5140 and then again during the attack to retake Point 4875.
In the second attack, the force he led had to climb a sheer, 500-meter cliff in darkness.
Once on top, he found that he ran the risk of being hit by ‘friendly fire’, or shelling from Indian artillery positions.
He radioed the artillery posts, calling for a cessation in the barrage.
The message was intercepted by the enemy.
Despite knowing the intruders were forewarned, he charged on, securing the peak.
It was one of the most successful attacks in the war by the IndianArmy.

“After getting the feature, Captain Jamwal sent his victory signal, ‘Oh! Yeah Yeah’.

Then as they were waiting for Captain Batra’s signal,

Thank you Bhaiya for your time and motivation.

Like you, I will also one day and that too very soon take the Sujanian Flag higher! 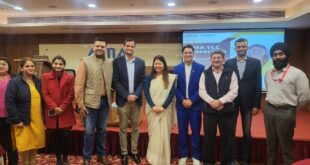 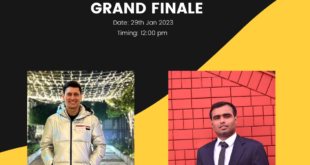 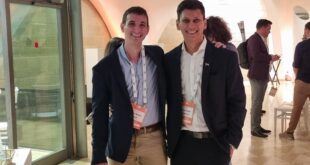 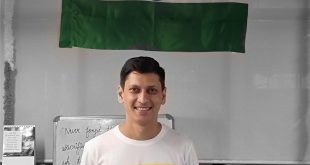 My Favorite Brand is Brand India by Arun Pandit

This site uses Akismet to reduce spam. Learn how your comment data is processed.